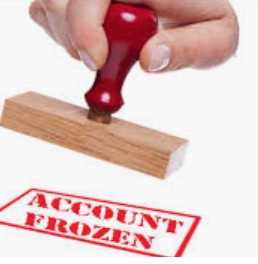 Problem one: What if you paid money to an individual or business, and then you learn their bank account was “frozen” because the bank “thinks” there was some kind of fraud involved. Here, your funds can get tied up while you TRY to get the bank to release the funds. The bank where the money went refuses to send the funds back to the original bank account where the funds came from UNLESS the funding bank provides a “hold harmless” letter. The funding bank is not going to want to write that letter, so you have a genuine problem. The other bank tells you they are going to surrender your funds which will “escheat to the state.” So what do you do?

Ideally, you should communicate (ideally in writing via a lawyer) your position on why the funds have nothing to do with fraud. The bank may still refuse to release the funds. This could include TRYING to get a bank to write a hold harmless letter, which they could refuse to do.

In some situations you might need to LITIGATE against the bank in order to get the funds released.

Regarding the escheatment process: All states require financial institutions, including brokerage firms, to report when personal property has been abandoned or unclaimed after a period of time specified by state law — often five years. Before an account can be considered abandoned or unclaimed, the firm must make a diligent effort to try to locate the account owner. If the firm is unable to do so, and the account has remained inactive for the period of time specified by state law, the firm must report the account to the state where the account is held. The state then claims the account through a process called “escheatment,” whereby the state becomes the owner of the account.

As part of the escheatment process, the state will hold the account as a bookkeeping entry, against which the former account owner may make a claim. States tend to sell the securities in escheated accounts and treat the proceeds as state funds. When a former account owner makes a valid request, however, the states will normally provide the former owner with cash equaling the value of the account at the time of escheatment. This amount of cash does not include any dividends or interest covering the time after escheatment.

CLICK HERE if your bank account is frozen due to a judgment creditor and you’re considering bankruptcy. 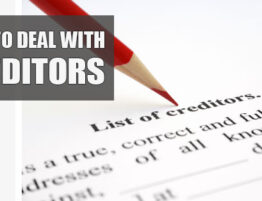 Automobile Lease Return Problems! I have had several people call me with an automobile lease… 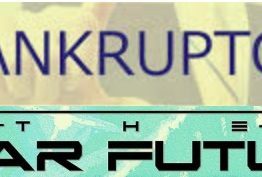 If bankruptcy MIGHT be in your future, here is what you should do now: If… 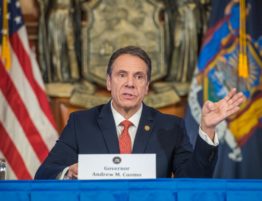 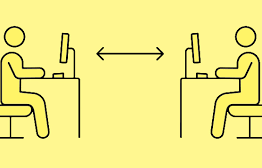 Roughly 11,000 IRS employees are returning to their offices. They face millions of unopened mail… 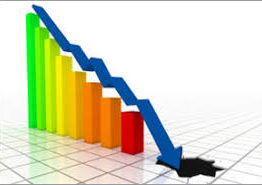