In a decision last week, the Court of Appeals for the Second Circuit revived Jay Alix’s RICO suit against McKinsey regarding the latter’s conduct in securing a large piece of the high end bankruptcy consulting market (estates with assets worth over $1 billion).

The Southern District of New York had previously ruled that Alix failed to show that he or his former restructuring advisory firm, AlixPartners LLP, were harmed by McKinsey’s anticompetitive actions. Alix accused McKinsey of failing to adequately disclose potentially disqualifying conflicts of interest in 13 large corporate bankrupties, including coal company Alpha Natural Resources Inc. and former green energy giant SunEdison Inc. The Court of Appeals found that SDNY did not draw “all reasonable inferences in Alix’s favor” as it should have done on a motion to dismiss the complaint. If Alix’s allegations are true, then it’s “entirely plausible” those high-paying consulting gigs would have been awarded to other advisory firms, including AlixPartners, the Second Circount ruled.

The ruling gives Alix the opportunity to substantiate his claims that McKinsey and a number of the consulting giant’s executives violated the Racketeer Influenced and Corrupt Organizations Act and used a pay-to-play scheme to get hired for advisory work.

The decision appears to expand the concept of standing so that a creditor who otherwise might not have standing would have standing to pursue litigation “to ensure the integrity of the Bankruptcy Court.” 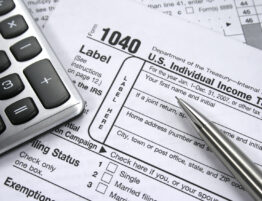 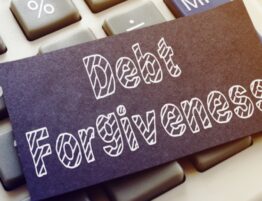 If you filed a chapter 7 bankruptcy, look into filling IRS form 982 When you… 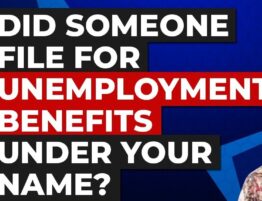 DID SOMEONE FILE FOR UNEMPLOYMENT BENEFITS UNDER YOUR NAME? If you discover that someone has… 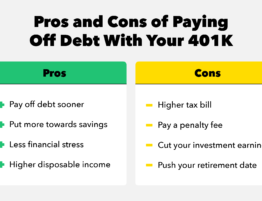 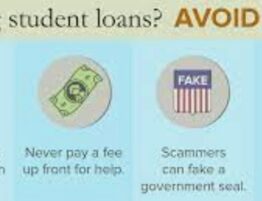 How to Spot Student Loan Scams. Things you can do to protect yourself. “Enroll now… 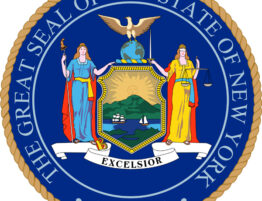