ACCORDING TO THE SUPREME COURT, YOU GOT RIPPED OFF!

Have you paid a red light traffic ticket in Suffolk County? It was recently determined by the Supreme Court that Suffolk County lacks the legal authority to charge the $30 administrative fee which it adds to each fine.

The decision was drafted by Justice David T. Reilly where he found Suffolk’s imposition of the fee unconstitutional simply because the state program precludes the county from charging more than the violation fee to offenders.

Suffolk County, as you might imagine, is appealing the decision. Red light camera tickets first were issued in Suffolk in 2010, and the $30 fee was tacked on in 2013.

Note that a similar lawsuit is pending in Nassau County, which collects a $55 public-safety fee and a $45 driver-responsibility fee on top of the $50 fine for violations, bringing the total to $150.

CLICK HERE to learn how to BEAT a traffic ticket

Our firm can assist you with any traffic related issues, including:

Failure to yield the right-of-way

Driving in the wrong direction

Improper use of cell phone

Failure to stop for a school bus

CLICK HERE to view the VTL codes in New York. 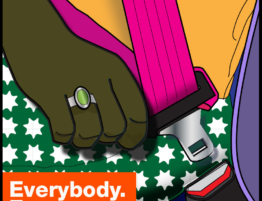 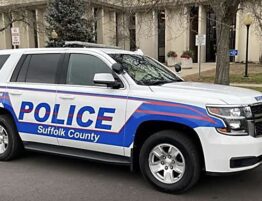 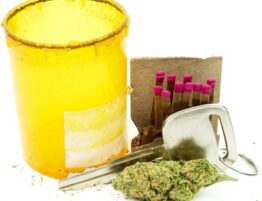 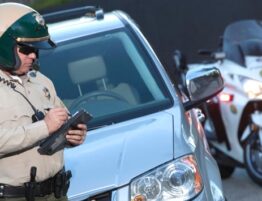 Stopped by the police? Click Here if you want to receive a PDF of this… 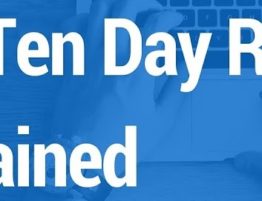 Beware of the ten day rule If you get pulled over for something, and if… 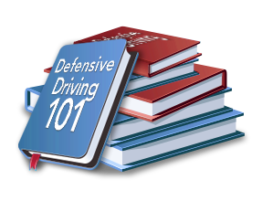 Suppose a NY driver receives a ticket and it results in points against their license…. 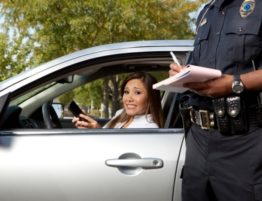 Traffic Ticket Courts in the State of New York. In NY, there are 62 counties…. 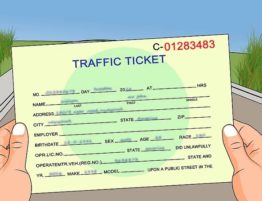 Glossary of Traffic Ticket Terms AFFIDAVIT – A signed document, which is notarized, that is…